A sea of light

A Sicily of pebbles and tropical white sand, of warm and bright transparent sea, rugged volcanic coastlines. The exaltation of the Mediterranean is a serene beauty to behold.

Sicily, a magnificent island with multiple souls, sums up the Hellenic, Roman, Byzantine, Arab and Norman grandeur.  Here is the Land of stone gardens and magnificent cathedrals.

Sicily scented with citrus fruits and spices, a fertile land with a sea teeming with fish. It is a large kitchen in the heart of the Mediterranean that mixes cultures as if they were ingredients, elevating the art of cooking to a true science.

The Sicilian Baroque, our last heritage from the island’s nobility, gives us today a great impression that will last forever in our memories.

We see stone buildings in the sun, the light playing with sculpted surfaces, niches, and sinuous columns rising in the sky…

The Sicilian Baroque is fusion between earth and sky: the white and the intense ocher of the churches and palaces, together with the blue background, create a unique and fascinating mix.

Walking through the streets in Noto, Modica and Ragusa and getting face to face with the imposing and outlined shapes of the great Sicilian Baroque is an experience that cannot be explained in words: it must be experienced!

Sicily is a tourist island which is enjoyable all year round.

Many choose it in winter to escape the northen cold winter immerse  into the local culture as a “local”.
Sea lovers be able to enjoy the  sea from mid-May to mid-October. The large number of religious festivals, in spring and autumn, will guide you to discover the most intriguing villages.

Here, the climate is much Mediterranean, with hot summers and short mild winters.
There are 2,500 hours of sunshine ,  the rainfalls, seldom heavy, are concentrated in the winter months.

Planning a great Wedding in Sicily

Your beautiful Wedding in Sicily

If you’re planning your wedding read this article
There are a lot of weddings articles on my website about amazing weddings in Sicily.
Most of them will show you some of the best wedding venues in Sicily

I’ve been in the most beautiful and luxury places in the island, I meet great couples and spent two or three days with them working at their wedding in Sicily.

Why get married in Sicily?

Sicily is a wonderful island. Why don’t plan a luxury wedding in some of the most beautiful wedding venues in sicily
Its natural beauties have no equal, the crystal clear sea, the sunny beaches, the natural environment are the most recognizable signs of this great land.

But Sicily offers much more for those who decide to get married here, the food, the climate and the people are the uniqueness of this place.

Wedding venues in Sicily are beautiful, luxurious, exclusive.
The perfect place to celebrate your wedding

Want to start to plan a wedding in sicily?

The following articles shows you some of the best wedding venues and places to celebrate your marriage.

To be honest, probably this is one of the best wedding venues in Sicily I’ve ever been.
Small and very intimate, in a amazing luxury wedding venue in Sicily.

Marina and Tom planning their wedding with this idea in their minds.

In other words an ideal place for a wedding photographer in sicily to work in.
I already have been at the Commenda di San Calogero and everytime is always a pleasure to be in this amazing place.

Few days before the wedding I met Gerdien and Arthur for a brief trip to the Etna Volcano and Taormina, to know each other and to make them confortable in front of the camera.

A three days wedding in Taormina at Zash Boutique Hotel a great wedding location in the north east of Sicily.
.
A wedding in Sicily is a great experience for everyone, the natural environment is incredible all of your guest will be highly surprised about the beauties of this land. Your wedding will be so memorable.

Placed in the middle of Sicily surrounded by an incredible mediterranean environment, Masseria Susafa is a an old farmhouse now converted into spaces for hospitality.

The rural environment is what really impressed Coco and Matt and made them finally fall in love with Sicily, chosen for their destination wedding.
Their guests were hosted for three days in the farm. Marriage was a moment to be together and spend time having fun.

This was the first time for me as the masseria susafa wedding photographer and I was completely amazed!

For those who’s going to getting married in masseria susafa I can easily say they will be amazed as I was.

Planning your wedding in Sicily or an elopement is so easy.

Angelyca and Jack chose the enchanting Taormina to celebrate their love.

Taormina is a pearl set on the coast of Sicily, a fabulous and exclusive place that many couples choose to get married and being their taormina elopement photographer was for me such a great honor.

I want to give them back great images of Sicily and Taormina, something that could tell them more about the feelings they had during they stay in Sicily.

We had to arrange timing during the day due to bad weather forecast.
Angelyca and Jack were very worried about rain during the mid part of the day.

Hugs, laughter, being with other people seemed so far away in those days.
Yet a wedding is made of just these things, being together and having fun.

Making that day truly unforgettable is what every married couple wants from their wedding and what I want to give them from my wedding photography in Sicily.

Today the images of Meike and Michel’s wedding, that human warmth, those smiles and those close people enjoying the day seem a distant memory.

More lovely Wedding in Sicily for you 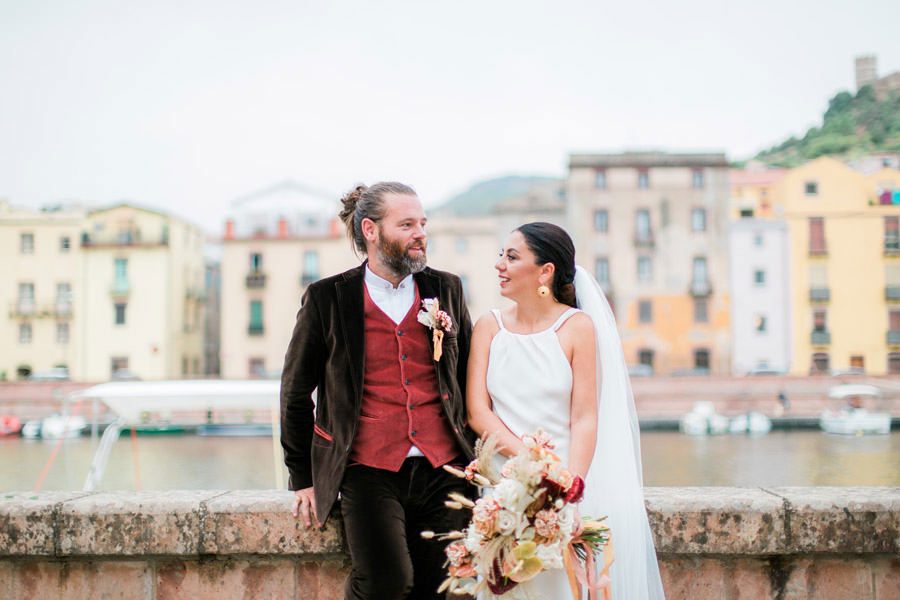 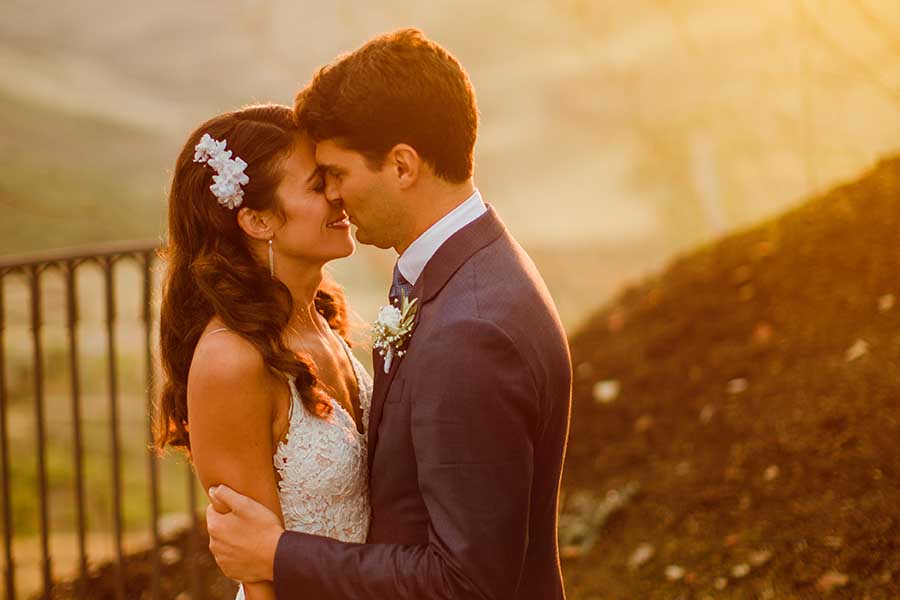 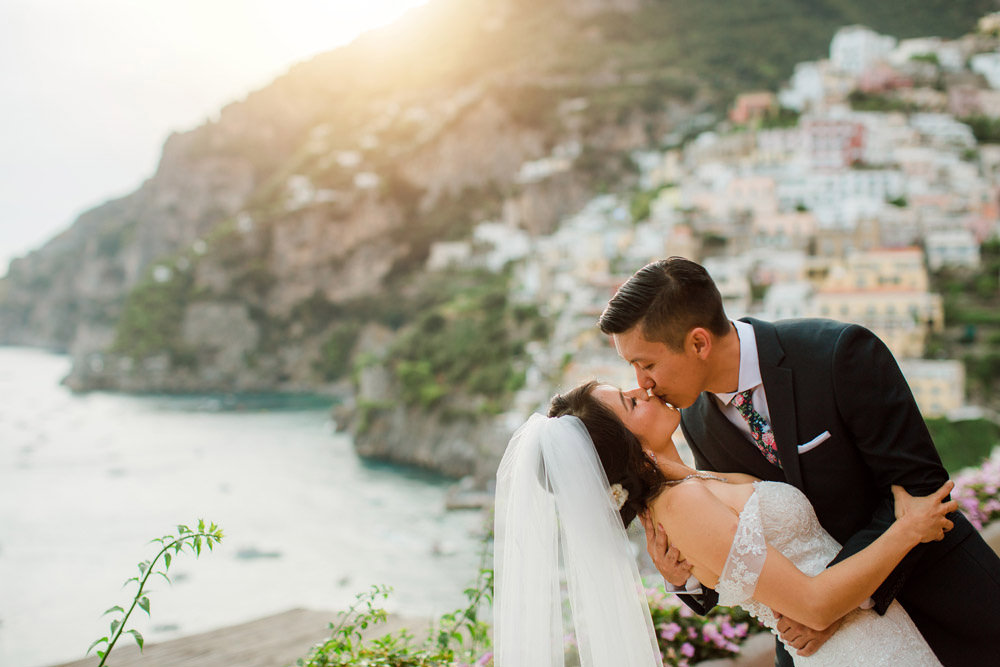 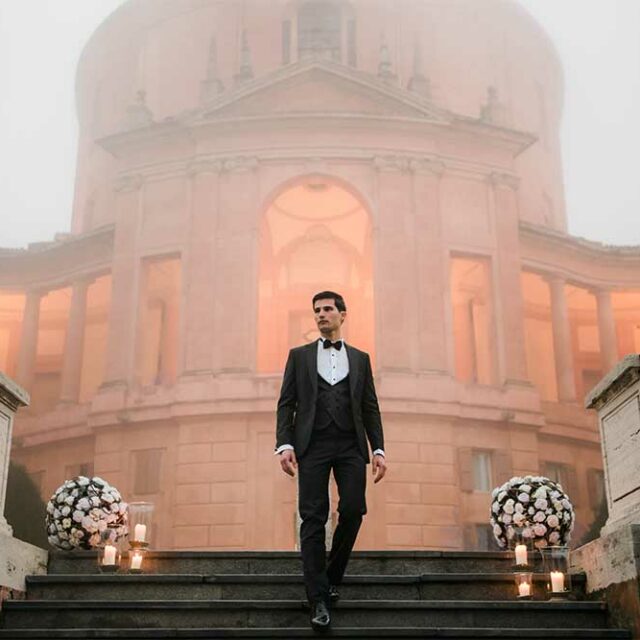 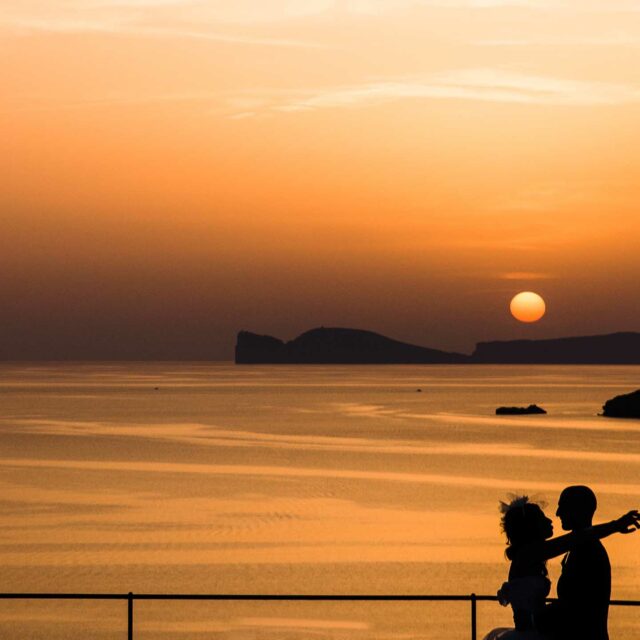 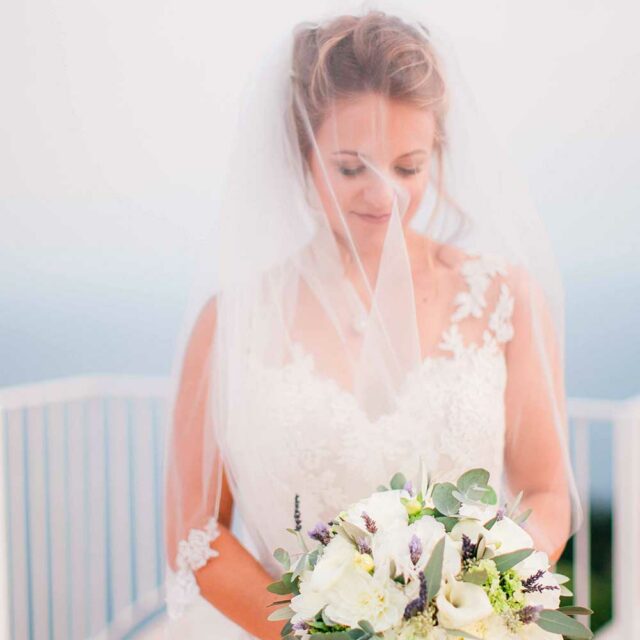 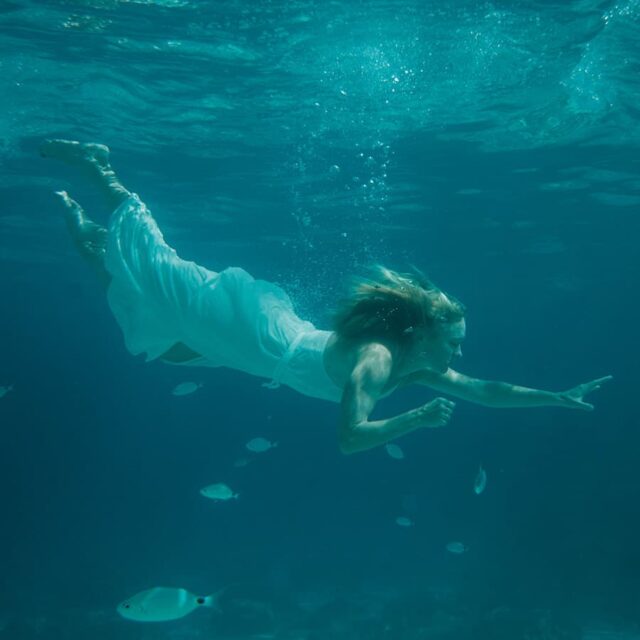 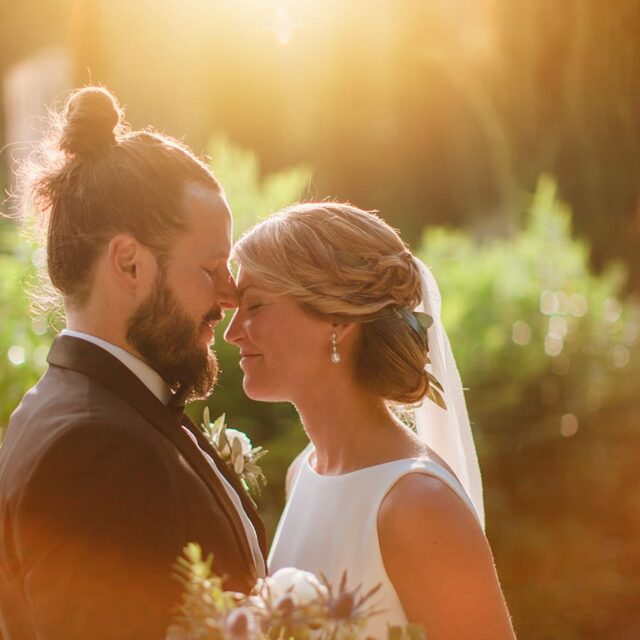 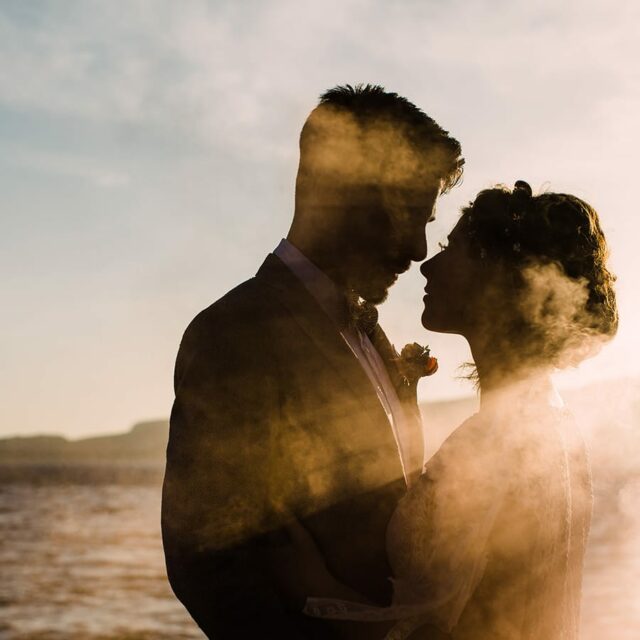 @2008-2023 Antonio Patta | Studio Fotografico /// P.I. 02226380901
Scroll Up
Manage Cookie Consent
To provide the best experiences, we use technologies like cookies to store and/or access device information. Consenting to these technologies will allow us to process data such as browsing behavior or unique IDs on this site. Not consenting or withdrawing consent, may adversely affect certain features and functions.
Gestisci opzioni Gestisci servizi Gestisci fornitori Per saperne di più su questi scopi
View preferences
{title} {title} {title}